If you are a video game lover, Far Cry is a franchise that does not need any sort of introduction. It is a game that has gained a great deal of popularity. This is because of its amazing features embedded in awesome gameplay. Now, the franchise is all set to release its new edition: Far Cry 6. As the name suggests, it is the sixth game of this franchise. There is a great curiosity among players to play this game. Keep reading to explore all the important information of Far Cry 6.

The gameplay of the upcoming game of this series is something that distinguishes this game from its other versions. You will get to witness amazing and improved graphics. Moreover, as it is a one-person shooter game, your main player, Dani, will lead the whole game. Dani is the main character of Far Cry. In this way, there is great excitement in this game. 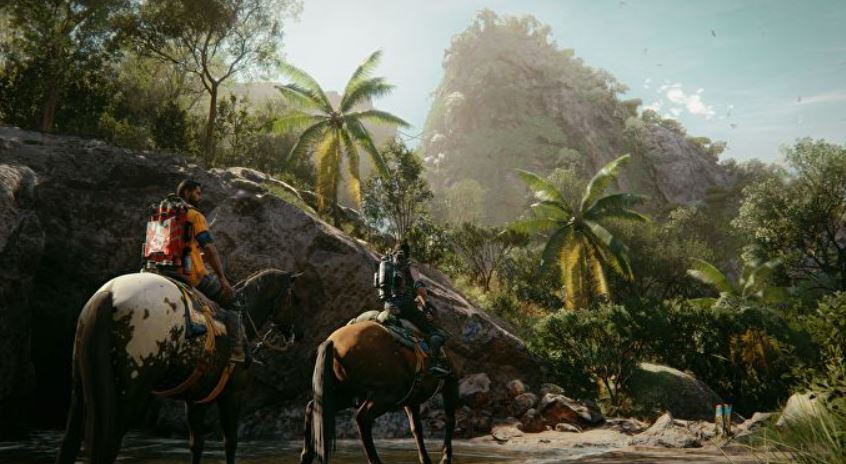 As mentioned above, players will control a guerrilla fighter, Dani, who is agitating against the dictatorship of Anton Castillo. Further, the game shows the Island of Yara, whose theme is based on Cuba. This shows that the game will be full of adventure and exciting events. Thusly, it is going to be the best game in the Far Cry series.

To move ahead, the game will be compatible with many consoles. It will be available to play on Amazon Luna, Xbox One, Xbox Series S/X, Play Station 5, and Play Station 4. An important thing to analyse here is that a huge population will be able to play this game. This is something really commendable. Moreover, players to Stadia will also be able to play Far Cry 6 efficiently. This is the level of its compatibility.

To sum up, Far Cry 6 is going to be the biggest release of the Far Cry series. It is due to its classical and stunning features. Moreover, its scenario is also another thing that adds to the excitement of this game. So, this game will be the top game of the year.